What is Autoimmune Neurology Diagnostics?

What is Autoimmune Neurology Diagnostics?

Autoimmune neurology is a rapidly developing specialty of the 21st century. It is driven by an increasing recognition of autoimmunity  as the cause for a broad set of neurologic disorders and rapid discovery of new neural autoantibodies associated with recognizable clinical syndromes.

Other than multiple sclerosis (MS), autoimmune neurology refers to immune-inflammatory illnesses of the central nervous system (CNS). The recent discovery of numerous autoantibodies that target proteins expressed in the CNS has fueled the autoimmune neurology specialization. These findings aided in the discovery of autoimmunity as the cause of neurological problems that were previously misdiagnosed as psychiatric disorders, degenerative diseases like dementia, or infections. 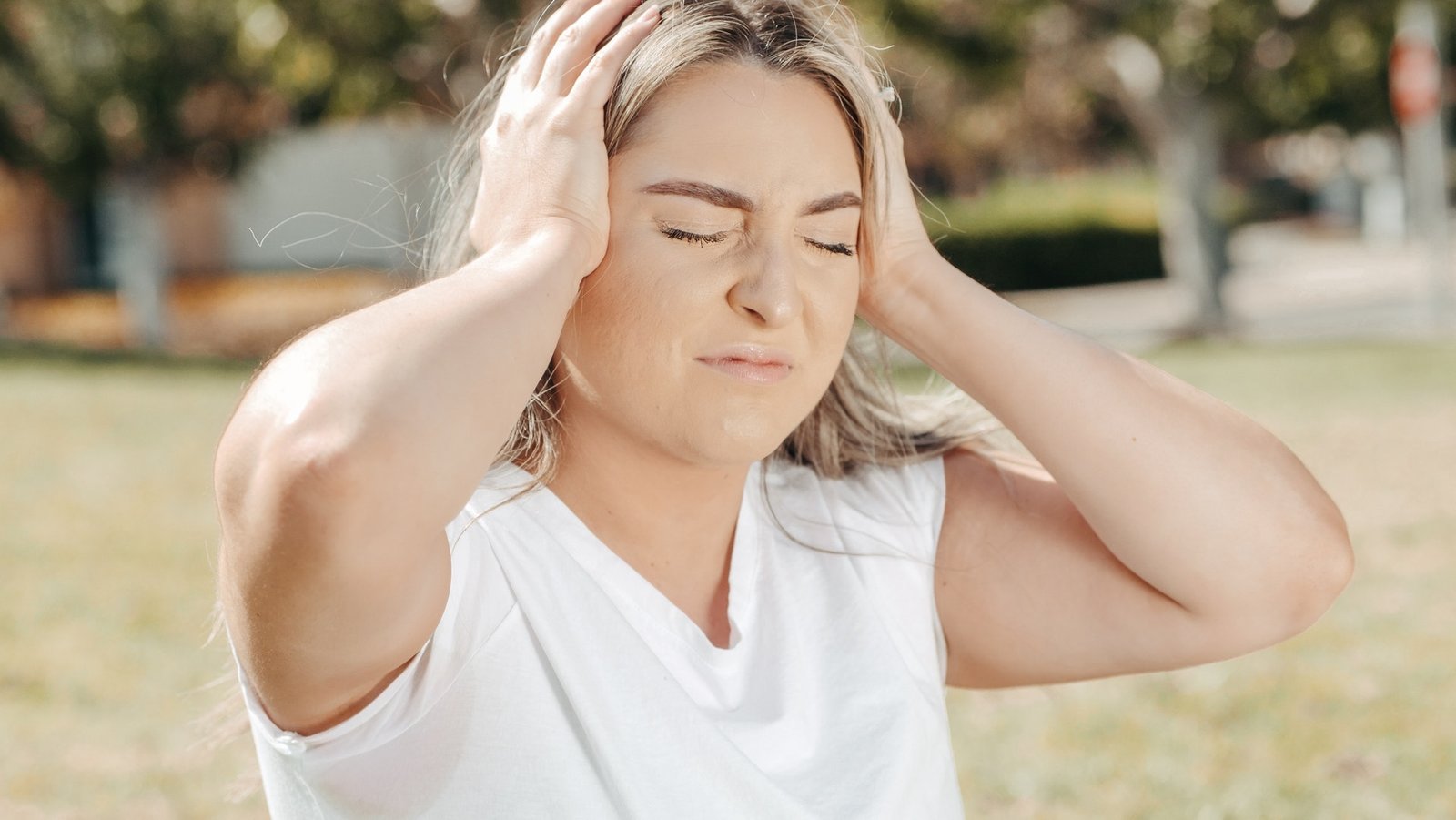 Many other subspecialties, such as behavioral neurology, epilepsy, and movement disorders, as well as other medical disciplines, such as rheumatology, gastroenterology, oncology, and psychiatry, interact with autoimmune neurology.

The realization that autoantibodies can contribute to dysfunction of the brain has brought about a paradigm shift in neurological diseases over the past decade, offering up important novel diagnostic and therapeutic opportunities. This new specialization in clinical and laboratory medicine is now widely accepted. Neurologists and other providers are now opening  up to test for neural antibody biomarkers. Testing, in turn, is markedly changing clinical practice.

Why Auto-immune neurology diagnostics is important?

Simply said, the concern on the provider’s mind for each patient with a quickly developing neurological illness is: “Is this treatable?” For example, an undetected early-stage neoplasm is related to the neurological manifestation in many autoimmune neurological diseases. Immune therapy, such as corticosteroids, plasma exchange, intravenous immune globulin, cytotoxic drugs like cyclophosphamide, or monoclonal antibody therapies like rituximab, are often effective in treating neurological symptoms.

By definition, autoimmune neurological illnesses are any nervous system disorder in which the immune system is the source of dysfunction. As we all know, not all autoimmune disorders are related to brain. For example, Hashimoto thyroiditis and rheumatoid arthritis are two well-known non-neurological organ-specific autoimmune diseases.

The presence of a neural antigen-specific autoantibody in serum or cerebrospinal fluid, often known as CSF, is increasingly being used to link autoimmune neurological diseases. The plasma membrane of neurons or glial cells (astrocytes and oligodendrocytes), as well as intracellular targets in the nucleus, cytoplasm, or nucleus, can be where these targets are found.

Cancer or infection, in general, maybe the initial culprit. Neurological illnesses are classified as either paraneoplastic or parainfectious. While some people may have a genetic predisposition to autoimmune disease, many patients with CNS autoimmunity develop diseases for unexplained causes.

Most individuals with autoimmune neurological illnesses have a subacute start of symptoms, which means that symptoms appear gradually over days to weeks. The rate of progression is usually quite fast. Patients occasionally describe spontaneous improvements or remissions, which is unusual for non-autoimmune degenerative diseases. It’s possible that the clinical course will change.

While some disorders, such as limbic encephalitis, have traditional symptoms such as rapid cognitive decline, behavioral changes, seizures, and mood disturbances, many patients have odd non-textbook (often referred to as atypical) clinical presentations. These can happen for a variety of causes. To begin with, patients may exhibit a limited version of the typical phenotypic.

Some patients with limbic encephalitis, for example, may just have seizures. As a result, the term “autoimmune epilepsy” was coined. Second, certain patients may suffer from a multifocal neurological conditions. As a result, there are several possible permutations and combinations. Patients with limbic encephalitis, for example, may have associated spinal cord dysfunction, known as myelopathy, or peripheral nervous system nerve dysfunction, known as peripheral neuropathy, or both.

When should a physician consider testing for autoimmune etiology?

● In the context of a cancer diagnosis, neurological symptoms are common.
● New-onset epilepsy with no obvious cause, particularly if seizures have been resistant to more than one anti-epileptic drug
● Autoimmunity, such as lupus, Sjogren’s syndrome, Crohn’s disease, rheumatoid arthritis, or sarcoidosis, and the emergence of new neurological symptoms suggestive of CNS involvement
● A variety of neurologic and neuropsychiatric symptoms unresolved and worsening quickly

what is ZeiniX‘s approach to the diagnosis and treatment of autoimmune neurological conditions?

The idea of autoimmunity as the core cause of neurological diseases is a novel one. Neuroimmunology in general, and Autoimmune Neurology in particular, is a fast-growing specialization of Neurology in the twenty-first century. This discipline has changed dramatically in the recent decade, thanks to the discovery of new neural antibodies.

The list of neuroimmune illnesses continues to grow. We’ve come a long way since the early days of MS, GBS, and MG to include disorders that were once thought to be only neurological. Neuroimmunology is now understood to play a role in Alzheimer’s disease, Parkinson’s disease, ALS, hereditary white matter abnormalities, epilepsy, neurodegenerative illnesses, neuropsychiatric disorders, peripheral nervous system, and neuro-oncological ailments, as well as behavioral and mood disorders.

What Autoimmune Neurology Diagnostics Tests are available in India?

Facebook Twitter linkedin WhatsApp WhatsApp
What Autoimmune Neurology Diagnostics Tests are available in India? When a person has an autoimmune disease, their immune system targe...